Wish to connect to a Server via Remote Desktop Access? The process is simple if you have a few things in place:

● A RDP (Remote Desktop Protocol) installed in your Windows operating system or if you have Windows 10, it already comes with the Remote Desktop Connection Server. Remote Desktop Protocol is a feature that allows one software system to connect to another in cloud. RDP is needed on every case, irrespective of the fact if the system is off-site or on-site in case of windows or you can use ubuntu desktop vps which can give same output as windows rdc. 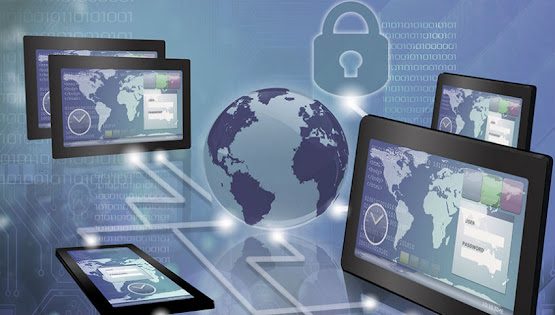 With these two installed, any desktop can seek access to their server. There is one more requirement though: the most obvious one, an internet connection for both, the server that needs to be accessed and the remote desktop that will run RDP.

The connection can be commonly shared by the server and desktop in which case, a simple DRP step will establish the thread. For an off-site server or system, the two just have their independent connections while the system will need a VPN as an extra step before running RDP. If the system does not already have these programs, it can be easily installed from online by a remote desktop user.

If the desktop and server which are going to establish connection fulfil the above prerequisites, then it is time to create access.

3. If there isn’t Remote Desktop Protocol software, install one.

4. If both the server and system are connected to the same internet, this will be the first step: enable RDP.

To do so in a Windows 7, look for the ‘Accessories Menu’ in ‘All Programs’.

Else, in windows 8 and 10, directly search the term Remote Desktop Connection.

5. Click on the app for Remote Desktop Connection to open the pop-up window.

6. In there, if you wish to adjust settings like audio, additional hardware devices, screen size, find one of the two: ‘Options’ or ‘Show Options’.

This is an optional step before you establish the actual connection with the server.

7. In the pop-up window, against ‘Computer’ put in the IP address of the Windows server that is hosting the desktop access.

IP address is the preferable input but username can also be used instead.

To log into the host server, username will be used instead of IP address.

8. Finally, click ‘Connect’ or ‘Start’ in the bottom right corner.

Now the remote desktop has established the desired connection and can access the server in Windows.

Installing RDP and VPN on a system is the only requirement to set up a desktop for remote access. Once done, simply enter IP address and password, if required and the user has complete access to any server stored data.

Popular posts from this blog 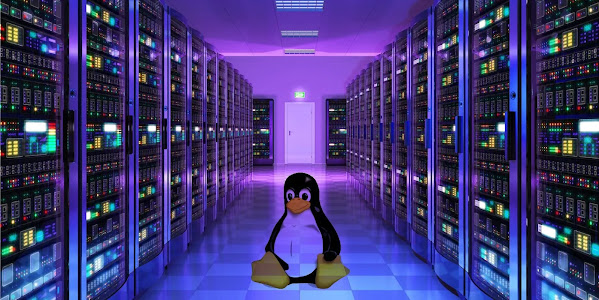 Linux has been a popular contender for operating system software against giants like Windows and Mac. Many users will conform to the enterprise backed software for the ease of establishment but advocates of open source software's have made some strong points and not all of them revolve around the cost saving factor. For many individuals and corporations, the cost of using Windows or Mac as an operating system for their server is outweighed by the functional ease and customer support features. On the contrary, Linux is used by those who wish for an operating system that is targeted infrequently by malwares and provides a wide breadth of control over features.  Clearly, every operating system has its own advantages. A user weighs all the pros and cons of every operating system before making the critical choice of using it for their server . Similarly, Linux users focus on matrix beyond cost to arrive at their decisions. Some of the advantages that tip the decision in the favor of Lin
Read more 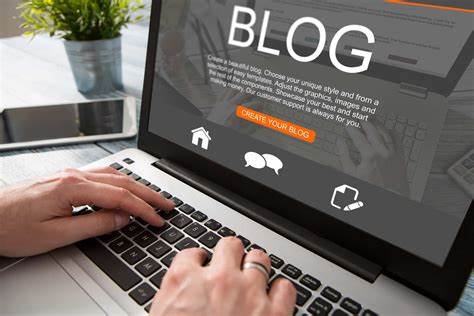 Blog writing has become a common trend today. Every person who has good writing skills will start to own a blog and there will be a lot of followers for their blog. If the blog content is covering a topic that is providing updates on the daily trends then definitely there will be a huge traffic. The network traffic on the blogs will have to be well handled without which the content will not be rendered to the users at the right time Preference on hosting the blogs Certain blog owners prefer to own a dedicated server if they are very choosy on hosting it in a private environment. In general day to day life the nature of every human varies and their behavior can be Pre judged based on their living setup. Most of the people prefer to live in a community or in a flat system with the preference to share the common aspects. Certain people will never be able to adapt with the sharing mechanism. The sharing in the flat system or community is supposed to be at the outer amenities but still they
Read more

Why is Amazon Cloud Services expensive? 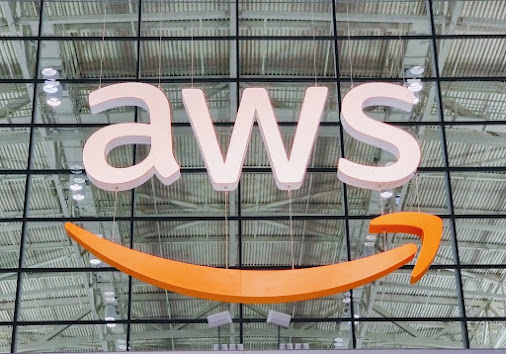 We all know Amazon is a brand, worldwide multinational company. To expand their services, they developed their cloud, known by the name Amazon Web Services or AWS. Throughout the past few years, it has grown to be an important part of the company's portfolio. And due to its reliability, it is in front of all other cloud computing platforms available in the market.  Understanding AWS: Cloud computing company Amazon Web Services offers servers, storage, networking, email, remote computing, mobile development, and security as well as a variety of other cloud computing services and products. It is distributed in three main products. First is EC2 , which provides tools for Amazon customers to build virtual machines. Second is Glacier, an inexpensive cloud storage service, and S3, a network management and storage service.  Amazon Web Services has left all its competitors way behind. And it is excelling day by day in the computing world. Amazon Web Services is divided into 81 regions rega
Read more

Shweta Rana
I am a simple girl who loves to do blogging on technical topics. I am an engineer by profession and hence new technologies always excites me.